UK Law (An Irish Guide) provides a practical guide to law, tax, regulation and legislation in the United Kingdom. It is aimed primarily at businesses and individuals in the Republic of Ireland, who trade in or with the United Kingdom or who own assets in it.

He is also admitted as an Attorney in New York State. He is a Chartered Tax Adviser and Qualified Financial Advisor in the Republic of Ireland also holds qualifications in banking, compliance and finance.

Paul McMahon has written Irish Legal Guide which is a comprehensive on line guide to Irish Business Law, which now contains over 700 concise and comprehensive articles on all aspects of doing business in Ireland, each with the edited and organised legislation and case law.

Irish Legal Guide is intended to  grow to cover all other areas of Irish Law over the coming years. It is available at legalguide.ie, or through the below link.

Paul McMahon has also written the Brexit Legal which is an online guide to the legal issues surrounding Brexit in particular from an Irish perspective.  It now contains over 400 articles on the range of issues that Brexit raises. 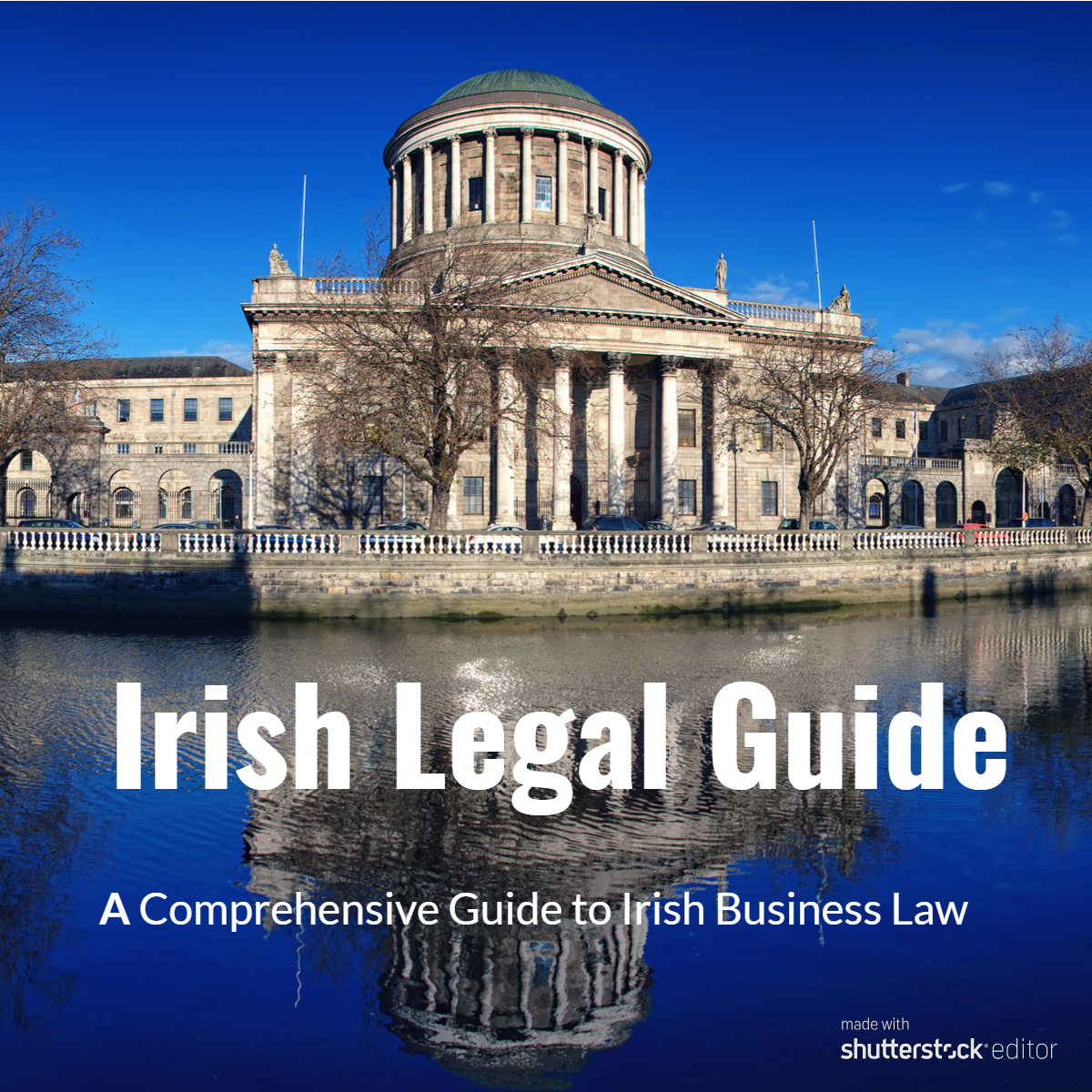 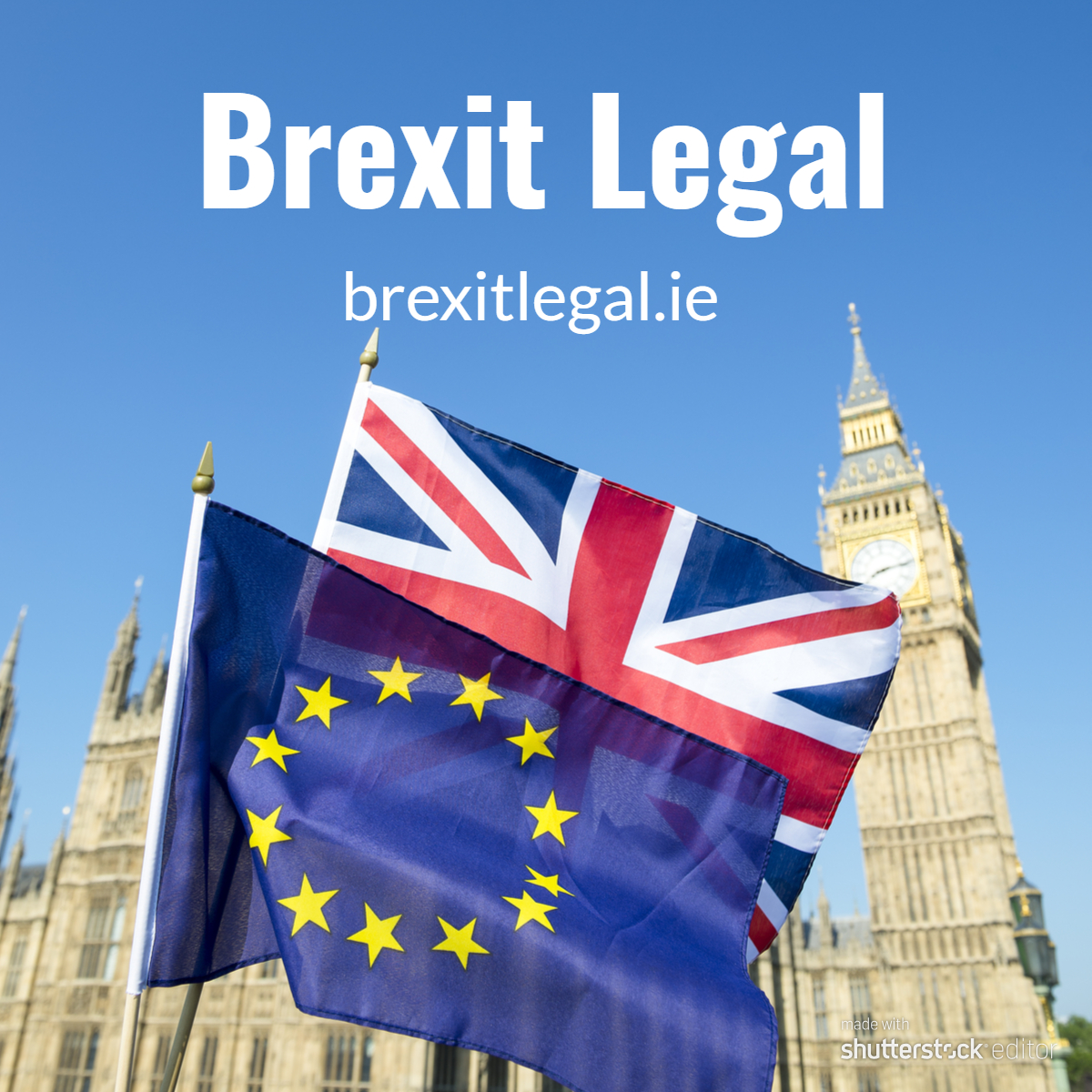